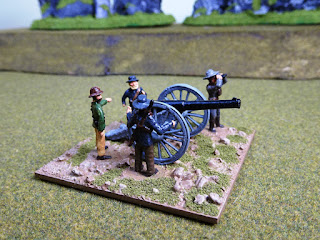 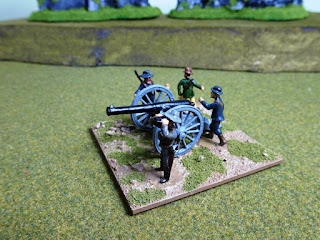 There is good news on the Boer artillery front however as Newline Designs have just released a Pompom gun and crew. I already have a couple of Pompoms from Raventhorpe Miniatures but this newer offering looks a bit more businesslike so I will probably get some in due course.
Posted by Stryker at 05:41 5 comments: