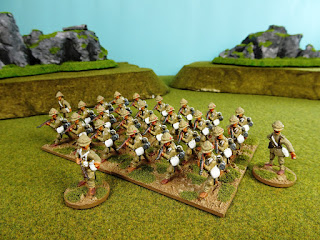 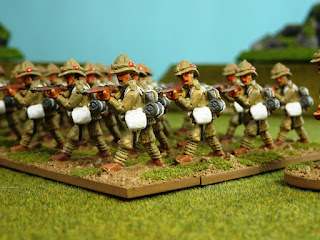 27 Raventhorpe figures painted for me by the talented Matt Golding.
Posted by Stryker at 07:37 10 comments: